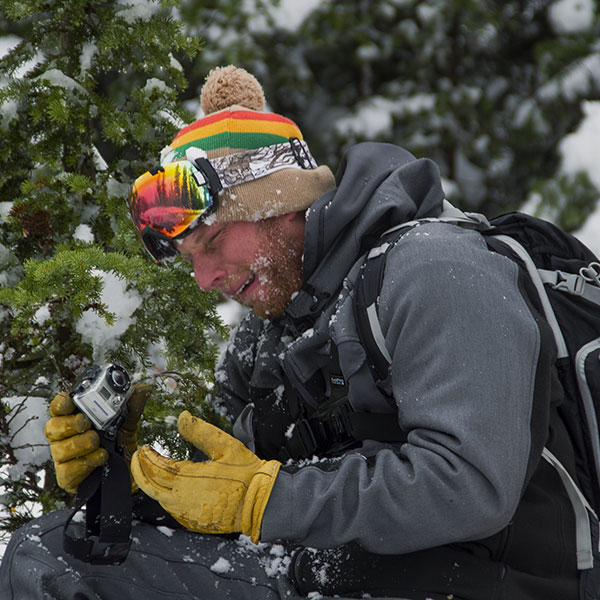 Bro, if you didn’t get the footie, did it really happen?

Social media clicks were forever lost Sunday when a “malfunctioning” GoPro failed to record a snowboarder’s powder turns on Teton Pass. Lacking the footage to make friends jealous and affirm prowess within his digital peer group, the rider was ultimately left to existentially question his self-worth as a human being.

Recovering PTSD survivor and social media whore Breeze Adams, 31, had already descended more than 1,000 feet in “blower conditions” when—to his horror—he realized his GoPro was not turned on. According to friends and eyewitnesses, Adams immediately entered the five stages of grief, including denial, anger, bargaining, depression—and much, much later, acceptance.

“At first, he just couldn’t believe it,” Adams’ riding partner, Sam Rooney, told The Bumion. “But once he realized the truth, shit got sloppy. After about 10 minutes of belligerently cursing the snow gods, he finally just broke down sobbing, and the hate turned inward.”

According to Rooney’s account, he spent well over two hours nursing Adams out of mental and emotional anguish, patting him on the back, wiping snot off his nose, and force-feeding his grieving bro shots of whisky. The anguished Adams was finally convinced to finish his run when Rooney promised to take out his DSLR and document the rest of the run. “That’s what friends are for,” Rooney noted.

But Rooney also acknowledged he understands what his friend and riding partner was going through.

“I’ve been there,” he admitted. “It’s like the old saying: ‘If you do something sick in the woods, but no one’s around to see, was it sick?’ I’m not so sure…”

Catching up with the drunken and still grieving Adams at the Stagecoach later that evening, The Bumion sat down with the depressed snowboarder to discuss the non-existent selfie footage, and how he planned to move forward.

“I don’t know what the fuck to do now,” Adams said. “Those were some of the dopest turns of the season, and now I have absolutely no way to show people how sick I am. Without that footie, how are my friends, family and barely-known acquaintances supposed to know that my life is way better than theirs? What am I supposed to do, just enjoy the experience? That’s fucking bullshit!”

The Bumion’s interview with Adams was abruptly cut short after he received a Snapchat of someone else snowboarding the same line he did, only later in the day, which then led Adams into a renewed bout of grief, sorrow and debilitating narcissistic woe. 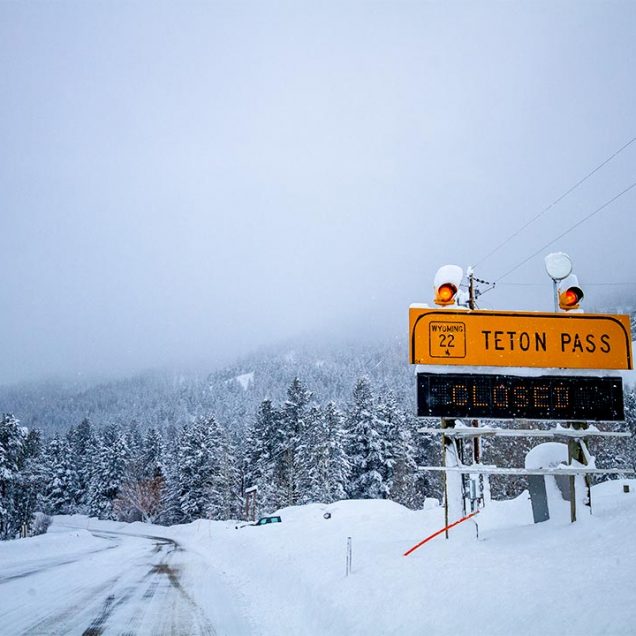