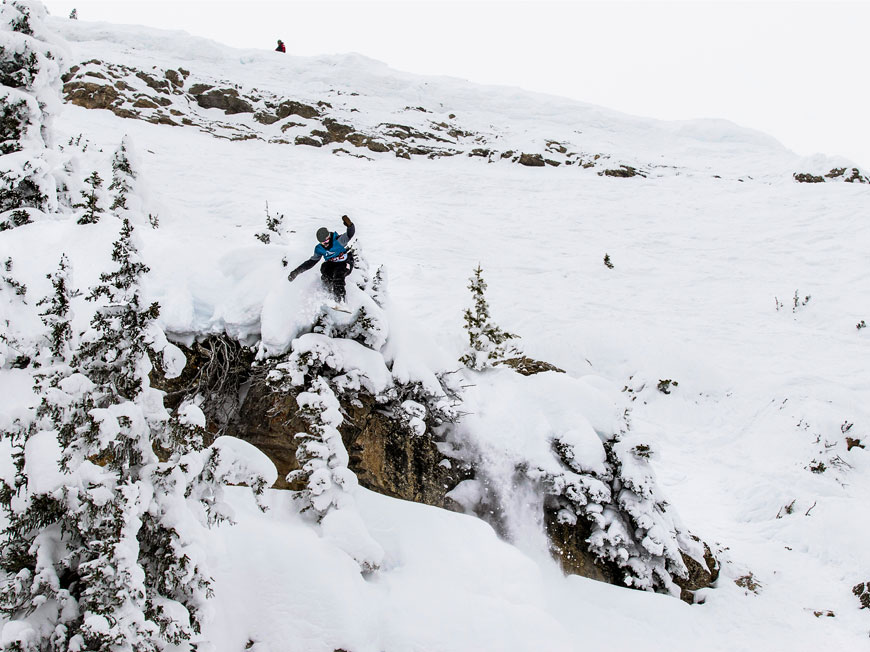 The passion, vision and gratitude of Will Mercer

When Will Mercer was eight years old, he strapped into a snowboard for the first time and a love affair began. But it was not until he was a freshman in high school that he would carve a deep and promising path into snowboarding. That’s when he moved from Riverton, Wyoming, to Jackson Hole. Mercer, 17, is a self-described romantic who sows seeds of passion into everything he does, snowboarding included.

“When we took our family trips to Jackson, I would branch off from my brother and sister, who also snowboarded at the time. My 10-year-old self would go off alone in search of the terrain that I had fantasized about and seen in snowboard films,” he said. “When I got my first powder turns, it was on from there.”

“It is a miracle to me, and my mom too, that we found a home here.”

Born in Shreveport, Louisiana, Mercer fed his growing appetite for snowboarding when he moved to Riverton. The young dirt biker would wake up at 5 a.m. and he and his mom would embark on six-hour road trips to Jackson Hole for a day on the mountain. In Jackson, he found a mentor who taught him the fundamentals of riding. He also found a sense of freedom. “When I click in at the top of a run and have the ability to go wherever I want, it is liberating and therapeutic for me,” he said.

After his brother went to college and his sister was in her last year of high school, his parents—aware that Mercer’s talent and riding obsession were swelling—found a way to do the unthinkable: move to a mountain town with a housing crisis. “My parents were scouring for ways to afford the move to Jackson,” Mercer said. “It is a miracle to me, and my mom too, that we found a home here.” Mercer sets himself apart from his peers not only with his riding ability but also with a sense of gratitude. He is keenly aware of how snowboarding and the move to Jackson Hole changed his life. “From the Jackson Hole Freeride Program to my best riding partner Steven, all the individuals I have met have helped me and my mom make this a reality.”

It was indeed the right decision and Mercer sensed that immediately. He said it felt like somebody hit the reset button on his life. He suddenly found himself surrounded by like-minded riders who pushed him to progress. Now Mercer is gunning for a national championship on the IFSA Freeride Tour. He placed 5th at the North American Championships last year, after a season full of 1st, 2nd and 3rd place finishes at the regional and national level.

His experience freeriding in Jackson Hole is a tool in his competitive toolbox: “Freeriding and competing in freeride do not have a large difference,” he said. “When I freeride I don’t tend to visually inspect things before I ride them, which allows me to snowboard more impulsively; I’m less likely to overthink a feature that I’m nervous about.” In competition, however, Mercer said a lot of inspecting and planning goes into the run. This might not be as fun as freeriding, he said, but it helps him dial in a strong line.

Now Mercer has big, seemingly attainable goals: “When I first started snowboarding I was really into the freeride aspect because of the freedom of line choice. As I have gotten older, though, I have transferred into a more freestyle type of riding. Whatever kind of spin I learn off a jump in the terrain park, I hope to also do off a mega cliff.”

Here in Jackson Hole, that is exactly what we want to hear. Ride on, Will. 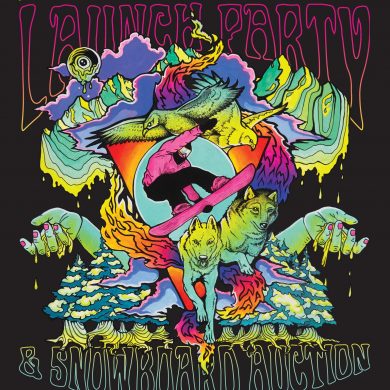