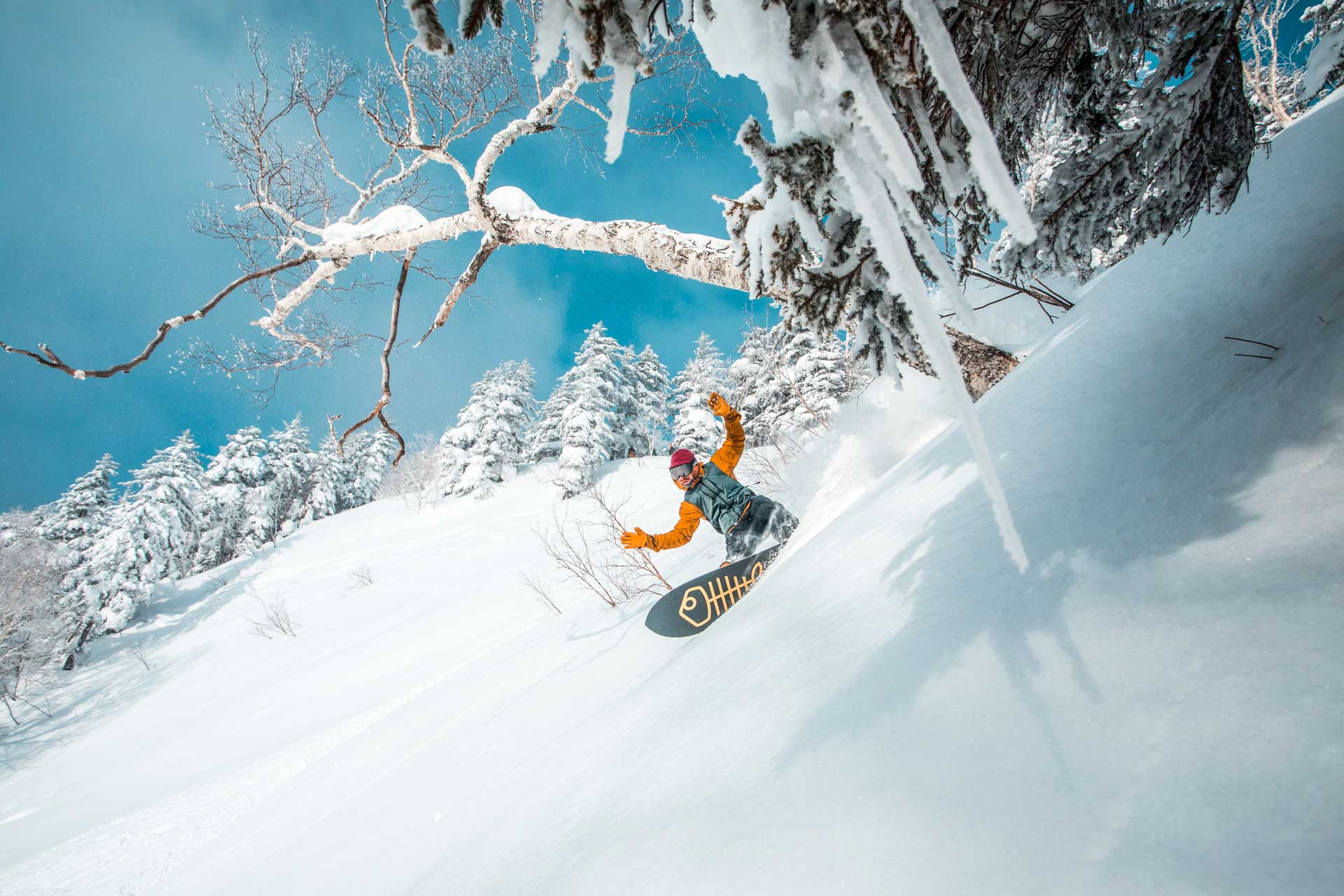 A shaper’s ethos is imbued with a certain lineage. A form of cultural heritage passed down from one generation to another, through direct communication or collective consciousness.

It all began in a dream when I was about ten years old. A recent transplant from the beaches of Malibu to the mountains of Montana, snowy slopes replaced oceans. When I settled in and closed my eyes at night, crashing waves became sounds of cascading creeks. The visuals and feelings of the environments overlapped. Massive waves reeled across the bowls, open faces, and gullies, setting forth an awesome, yet terrifying degree of nature’s raw power. Suddenly, as if I had been plunged into the Pacific, I would half-wake, drenched in a saline sweat. The dream world would persist upon my waking-life reality.

The psychological specialist called it night terrors. I now consider it as a sort of divination. A prophetic vision devoid of time or space, that planted seeds of inspiration, that took root and continue to grow throughout this life.

I continue to have those types of dreams, albeit less frequent and much less intense. They do sometimes slip in like a rising tide and wash over all of what used to be and lay a fresh pallet across the sand. Rather than fear and fight the uncontrollable, I have learned to lean in and participate lucidly, by hitching a ride on nature’s momentum. As a vision quest of sorts, or a quest to express one’s vision.

The imagination is an unconfined space where design can flourish.

Many shapes are derived from this place. In the dream there is a snowy slope pulsating and developing continuously as a wave of a certain pitch and speed. I move along with it at a harmonious rate. The adaptive attunement happens through style and approach, along with the board underfoot. The flick of a thought shaves and sculpts the vessel to appropriate maneuverability, to best fit the pocket. The imagination is an unconfined space where design can flourish.

These dreams now occupy both my sleeping and waking life. Venturing to create a physical manifestation, in the workshop and on the mountain, through fine-tuning and comprehension of hydrodynamics of physics—all while avoiding the hubris of recreating the wheel.

Here-in lives the ancestral veneration of previous generations which continue to ring true. In our recent history of fifty years of snow sliding, designs from Dimitrije Milovich (Winterstick) to Tom Sims (Sims), Regis Rolland (Apocalypse), Serge Dupraz (Hot Snowboards) Taro Tamai (Gentemstick), and Shinzo Tanu (Moss), all sought the experience of surfing on snow. Now we are at the culmination of multimillennia of plant and animal evolution and biomimicry.

Yet the expanse to explore into the future is endless. It is said that there is nothing new under the sun, just innovative combinations for alternative applications of creation.

“Do not seek to follow in the footsteps of men of old, seek what they sought.” – Basho Zen Poet 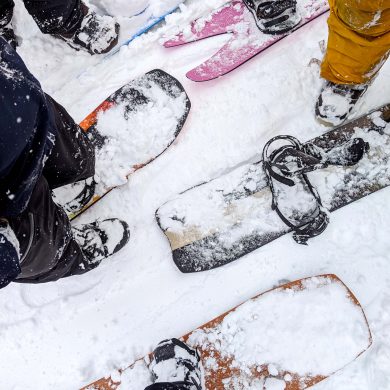